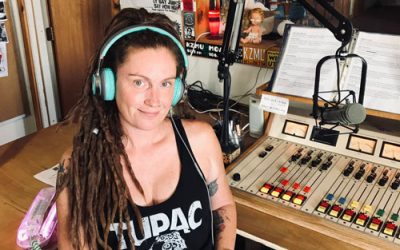 “Without our listeners and volunteers we wouldn’t be here. I love watching the enthusiasm of the DJs in the booth or chatting with someone who KZMU has reached in one way or another. Most importantly I love the family I have gained when I became a member of the staff. If I were to choose only one part of the job I loved the most I would be leaving so much out. KZMU is special and I love every single part of it.”

END_OF_DOCUMENT_TOKEN_TO_BE_REPLACED 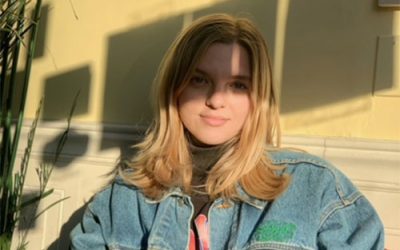 “Working at Beggars is a dream come true! I raised myself on their roster growing up, all of the artists are so very important to me. I’ve been a huge fan of Lucy Dacus for years. ‘Brando’ was my first big radio release as radio coordinator, then ‘Home Video’ album release. It was so special to celebrate the success of the album with the Beggars family that I’m now apart of.”

END_OF_DOCUMENT_TOKEN_TO_BE_REPLACED 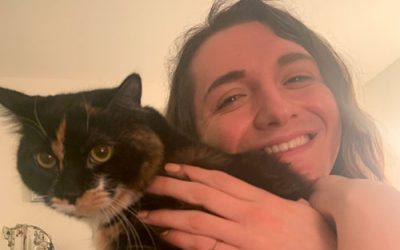 “Sharing music with others is a big passion of mine. It’s crazy, because I used to make little curated new music playlists for friends and share them on Facebook. Now I’m getting to share new music with the entire NACC audience! So the best part for me is connecting people to new music, sharing my stories and connections to the artists.”

END_OF_DOCUMENT_TOKEN_TO_BE_REPLACED 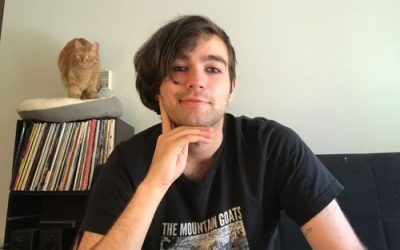 “I love finding cool artists in my inbox that I may never have listened to otherwise and meeting with my cool staff. This position in college radio is such a unique privilege because we don’t have to cater to what will turn a profit or appeal to the widest listenership. We are an educational laboratory. If you listen to a couple of hours of KRUI’s main rotation, you’ll probably run into some abrasive or strange stuff, and that’s beautiful to me.”

END_OF_DOCUMENT_TOKEN_TO_BE_REPLACED 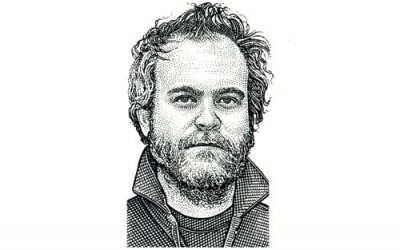 “…Music had shifted to streaming, and we felt we were living in the age of invisible music. Something was missing. Not everyone had a record player but had books. The idea came up, what if we launched a record label that would put out books for each release? Sort of like extended liner notes, but it was still something a fan could buy and take home with them. We wanted to have the same effect of sitting down listening to the music while staring at a cover as kids.”

END_OF_DOCUMENT_TOKEN_TO_BE_REPLACED 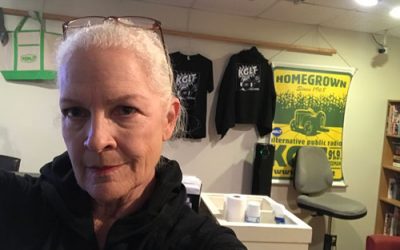 “I love rhythm, great voices, instrumental layering and simple sounds too. Every country has artists sharing their special talents and I want to share them with the listeners. So, I’m in touch with promoters and labels and have developed great relationships all over the world. The collection was pretty vast at KGLT before I came along 20 years ago and I built on that.”

END_OF_DOCUMENT_TOKEN_TO_BE_REPLACED 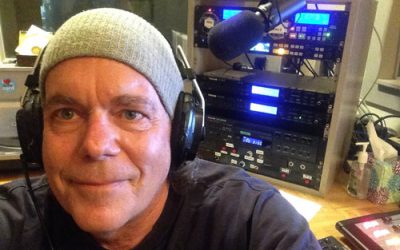 “I joined a group called Community Radio Project, a non-profit formed in 1974 to work towards getting a non-commercial community radio station on the air so the local music scene could be heard on the radio. We had no idea this was happening elsewhere, we just wanted to create an alternative to commercial radio that wasn’t college or public radio. Grassroots independence is what we’ve always strived for.”

END_OF_DOCUMENT_TOKEN_TO_BE_REPLACED 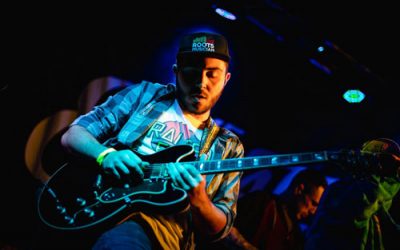 “I have been a huge fan of the band Slightly Stoopid for a long long time. David Avery was able to get me backstage on multiple occasions to meet the band and the team that works with them. I would say when you meet someone you look up to for 10+ years for the first time its very nerve-racking.”

END_OF_DOCUMENT_TOKEN_TO_BE_REPLACED 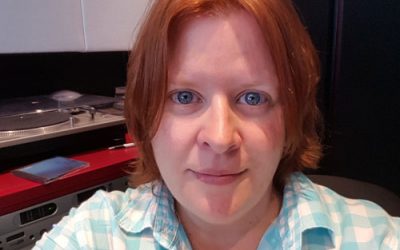 May MD of the Month — Lauree McArdle, WERA Arlington

“In my “free” personal time I host a weekly music show called Spin Cycle that airs on WERA. It’s been a challenging year for everyone due to the pandemic, and in all honesty, taking on the music director duties is a zen-like activity that helps my mental health as well as reconnect with my true love of music. I feel it’s important to keep new independent music on our music rotation as I believe it’s why listeners tune in regularly!”