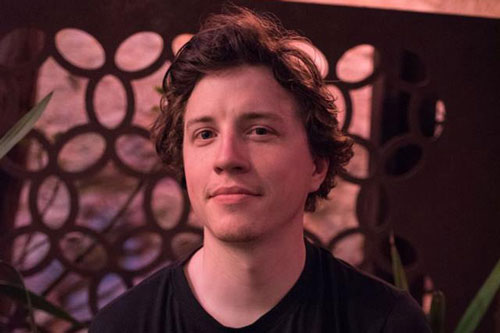 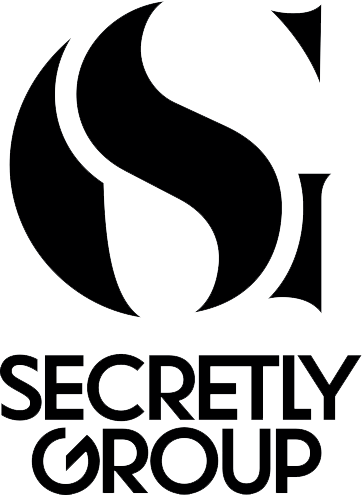 I went to college at Indiana University and while I was there I interned at Secretly for a few different people, who were patient and supportive of me learning the ropes.  And I’m still very appreciative of it today!  I’m from a small town in Indiana so when I found out there was a label in Bloomington I wanted to learn as much as I could about how it worked.

I also started DJ’ing at WIUX in 2011 as an attempt to meet other people who were into music and playing in bands.  It was amazing to find a community of people who were so excited and eager about bands and artists, and who seemed to be really at the reigns of doing cool stuff in Bloomington.  I was PD for one year and Events Director for one year at WIUX.

Y’all truly have a foot in both worlds.  You know your local art communities better than almost anyone.  And you have relationships with people in the larger industry.  You see the micro and the macro.  And folks who take that and do something with that perspective change the shape of their communities.  That’s providing resources!  That’s powerful!

One time I was surprised by Sheryl Crow and I didn’t know what to say but “nice set.”  Which is like the silliest thing!  Why would I say something that you would say to your buddy’s punk band as they are loading out of the basement, to someone as big as her.  But it was true!  She played an amazing set.  Sheryl Crow rips.

But seriously there are too many gorgeous albums that I feel truly honored to get to be a part of at all, that it’s hard to say.

I grew up listening to Gillian Welch, Lucinda Williams, and John Prine.  Then once I was a teenager I started driving to see midwest hardcore / emo shows and fell in love with screamo.  I don’t know if half of that is surprising to people.

Working at a library.

Do you think college/community radio will ever actually be an all-digital format? And if so, when?

I hope so!  Mailers, cd cases, and everything involved are probably not great for the environment?  I’m rooting for it.  We can do it!

Buy a house, donate to companies trying to save coral reefs, tell my dad to retire.

What is/are your current favorite TV obsession(s)? What was your favorite movie?

I’ve started watching Star Trek from the beginning cause it’s such a huge cultural thing that I have no experience with.  So I’m interested to investigate it.  I keep thinking about The Florida Project.  So I think that’s my fav movie I’ve seen in a bit, cause I just can’t stop thinking about it.

If someone came to town, what is your favorite restaurant you’d take them to?

You can get a 1 topping pizza for $6 across the street from my apartment.  It’s not great but it’s SIX DOLLARS.  I’m not gonna tell what it’s called but I’ll take you.  But really let’s go to Watercourse.  It’s my favorite spot.  It’s a vegan spot but I’m not even vegan.  It’s just so good.

Steve Irwin x5.  Five Steve Irwins would get us outta there!