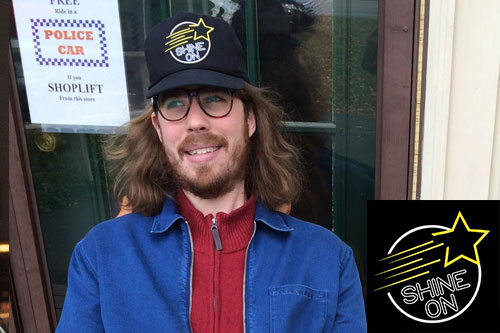 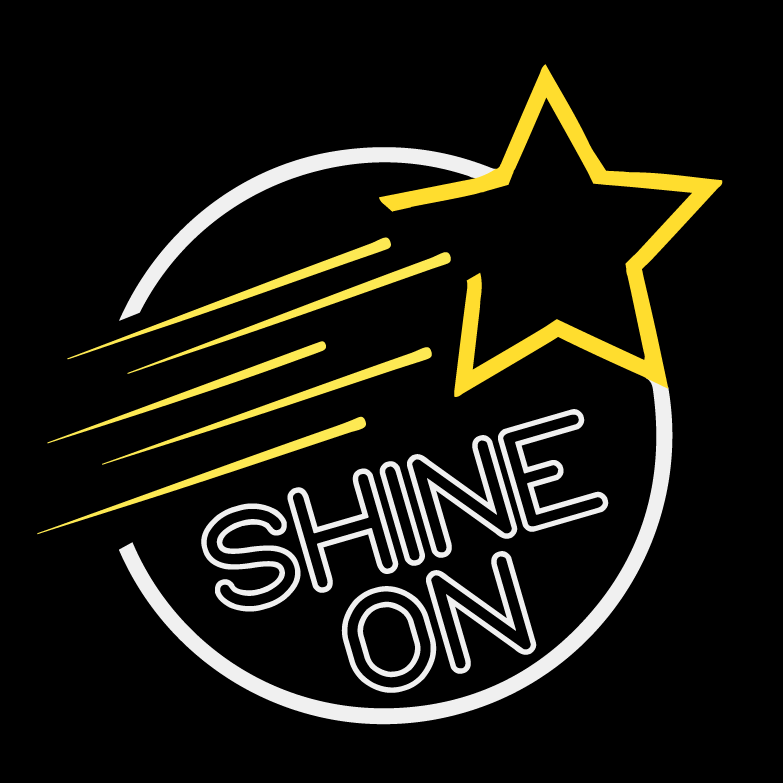 I always wanted to work in the music industry since I was a teenager. I started in college radio as a DJ when I was a sophomore at Michigan State University, at 88.9 FM, The Impact, WDBM, East Lansing, MI. Michigan State University. At the station, I joined the music review staff and then luckily got the assistant music director position. My duties were reviewing music and talking to ½ of the radio promoters at the time, and it was the first time I ever realized it could be a job. The idea seemed like a dream, all these folks lived in NYC, and got paid to go to shows, and promote music? This seemed like a 100% better version of my other job at the time, as a telemarketer. In 2007, I got a summer internship in the radio promotions department at an indie company. I would like to give a shout out to Hector Montes for the internship and believing in a Michigan dreamer. My plan after graduation was to just move to New York and intern more and try to get a job in the music industry, but I was very lucky in that a job opened up and I scored a radio promoter job right after I graduated. I’ve been a tune telemarketer ever since.

I think college/community radio is vital to today’s music community and discovery process. Even though more and more things become digitized and pushed through algorithms, I think many folks still put a good bit of value on recommendations from trusted friends, DJs, etc. For artists going to college radio, outside of gaining airplay in markets all over the country, they also gain crucial champions that are likely the ‘tastemaker’ friend in a social group – the type of person who turns folks onto music. I also think that college/community radio is important for new bands that are on the road touring. When I was a music director at WDBM [East Lansing, MI], we weren’t a huge market, but if you were an unknown band coming through town on tour, if the station got behind you, it’d be the difference between playing a show to 3-5 people, vs. 60-100 coming out. As a band on the road, that transforms a rough show into a great one.

After doing this for a decade, there are so many things I’ve thought, like man, if 16 year old me knew I was doing this for a job, his mind, would be blown. Off the top of my head, of recent, I loved the CMJ Parties that we put on when I was at Never Better. In particular, as a fan in 2015, I was so stoked we were able to do 2-day parties with many of my favorite bands: White Fence, PINS, Tweens, PAWS, Lee Bains, CYMBALS and Wampire. We had no sponsors helping, but we did have a wind dancer out front. It was extremely fun and rewarding.

During my college radio days, as a DJ, Mid-Westerner/appreciator of The Mississippi River, I was most stoked to meet Craig Finn from The Hold Steady. Since then, as a promoter, I was thrilled to be able to bring them to college radio.

My other plan outside of music was to open a vintage store / venue / coffee shop type thing, but I think that is probably pretty typical. Outside of Shine On, I also have a record label, Admirable Traits Records: it’s a partnership with a friend Mike. He and I first met when we were both college radio interns, he was a music director at WSBU at the time.

Do you think college/community radio will ever actually be an all-digital format? And if so, when?

When I started doing promo in 2008, stations were way more hesitant to all-digital, I’d say probably 10% were okay with it. Now I’d say the split is probably more, 50/50ish. When will it be all digital? I mean, they’re already taking out CD Drives from computers [RIP], so I can’t really say. That said, the digital shift has been able to help smaller bands, without tons of funding, gain their music solid success without the added cost of CD creation, mailing, etc.

What is your dream travel destination?

I’ve always wanted to check out the South of France.

What TV show are you obsessed with atm? Or are you one of ‘those people’ that doesn’t watch TV?

I’m always behind on TV shows, right now I’m in the middle of the latest season of Fargo.

What is your favorite restaurant in town?

Dukes. Since I moved to Nashville from NYC a few years ago, I missed the really great deli sandwiches. Thankfully, I found Duke’s. Not only do they have great tunes and cheap beer, they have the best deli sandwiches in town, hands down.