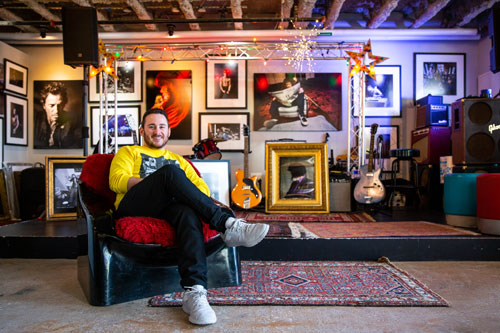 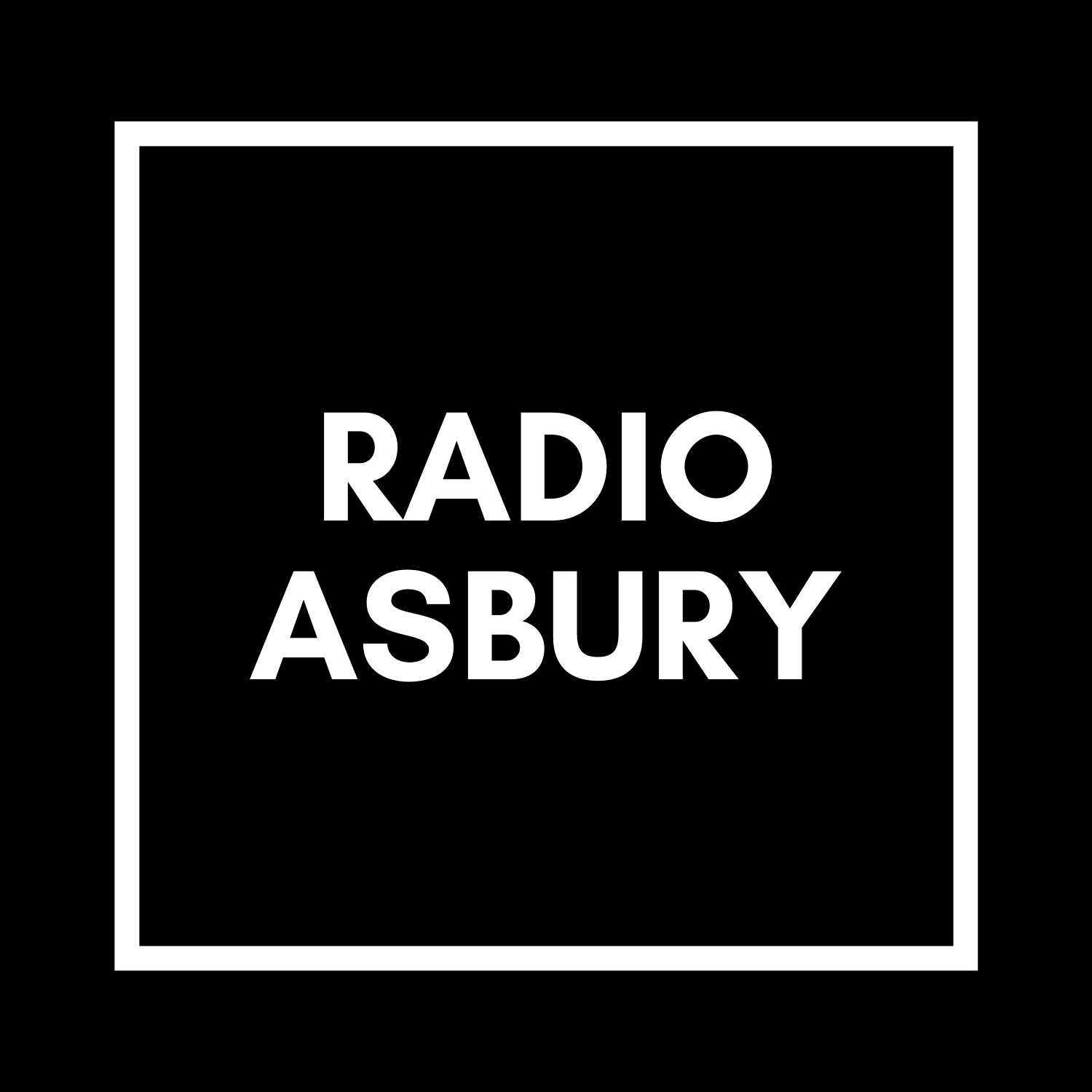 How & when did Radio Asbury get going and what made you decide to start it?

I saw both a huge opportunity and a missing piece in a small but legendary beach and music town. Upon moving back to the East coast from Los Angeles this past Fall, where I worked with the likes of Coachella, School Night and the digital entertainment industry, I started Radio Asbury immediately. I wanted to channel all of my knowledge, connections and energy into building something significant, through my own vision and begin creating a legacy within the music space. I’ve always loved radio and its root concept, being a DJ myself and having been on the air in the past with stations like WXPN and WICB. While living in NYC, I had also been intricately involved with KEXP and their operations in the city, which opened the door to working with some really significant, iconic, culturally impactful projects and talent. It just made perfect sense to keep pursuing my “grand plan” in Asbury Park, which has been overwhelmingly supportive and welcoming.

What are some of the unique challenges of running an online radio station? What do you try to do to set Radio Asbury apart and make it unique?

Attention. We compete with all the distractions that use up your phone’s data or your laptop’s screen these days, and especially in a podcast era. It’s a huge advantage to be online-only for reasons like creative freedom, cost of operation and ease of access, but digital music platforms have taken over and “radio” is now simply a term to describe a very specific style of content programming. Radio Asbury started from scratch so we have to be different, but not completely alien. A main focus is on the local community and local music of Asbury Park. That’s key. Ironically, with a global platform like online radio you’re much better off being hyper-local with your efforts. Crossing over into the physical world after building everything up digitally, with things like venue showcases and presented shows will also set us apart.

What has been the most satisfying part of running Radio Asbury?

The adventure of creating something bigger than yourself, and all the people I’ve met. Radio Asbury was just an idea 9 months ago, and now that it’s taking shape I’m getting to see the tangible results of a lot of hard work. We’ve seen incredible support from artists, the people of Asbury Park and venues like The Transparent Gallery in town (where we hold our live sessions). Also, getting to work and create with some of my favorite artists on the scene right now is a big deal for me and is very rewarding. It’s very gratifying to know there’s a whole “village” that supports you, and you them.

Is there any music slated for release coming up this year that you are most excited about?

Wolf Alice was reportedly recording their third studio album to be released later this year, but I’m not sure where that sits right now due to everything globally. I know they like recording in LA a lot, but that may not be possible for the foreseeable future. I don’t know any more details than the next person, but I am itching with excitement!

The Police, any album. I think Sting is one of the most prolific musicians to ever live. Also, Third Eye Blind’s self-titled album can do no harm in my eyes.

AC/DC at Coachella was pretty wild – I was actually working for the festival at the time so I got to go backstage and see them do a whole sound-check for me and about 3 security guards beforehand. During the actual performance, Angus Young and their giant 2000lb bell was about 20 feet from me with a sea of 90k people behind. U2 performing the entire Joshua Tree album at the Rose Bowl in California might take 2nd place.

Who is an artist or band totally outside the realm of the music you play on Radio Asbury that people might be surprised to know you love?

We play some pretty eclectic music on Radio Asbury and my tastes are very wide-ranging. That being said, people may be surprised to know that I’m a big EDM fan. Zedd, Kaskade, Deadmau5, and Calvin Harris are among my top favorites. I’m also pretty into Taylor Swift and Travis Scott and their entire catalogs.

Pretty much every Summer we would go to a theme park called Dorney Park in Pennsylvania where I grew up. It was your standard roller coaster and water-slide kind of place, but I never left with a frown and just remember it being the highlight of being young and carefree. It also cemented the fact that it was Summer for me every year.

Living in New York City throughout the majority of my 20’s. Everything I experienced and everyone I met put me on a path to want the absolute most out of life with no hold-backs. It was there I also met John Richards of KEXP. I can’t think of a more admirable, inspiring, passionate and genuine human being I’ve met than John. He and the station embody so much of what is right in the world, how to live each day with spirit and soul, how to not let the battles of everyday life consume you, how to treat others. It’s critically important to me. I owe a lot of what I’m doing with Radio Asbury and with my life to working with him and attempting to follow in his footsteps.

If you could choose any time period in the past to travel back to and visit, what would it be and why?

I have a fascination with the later 1800’s and early 1900’s time period of the world. The changing cultures, literature, emerging technology, etiquette, discovery of new frontiers, all of it. There’s an attractive quality to the determination, formality and personality of that era.

Do you have a favorite restaurant in town that you always make sure to take guests/visitors to (or you did when you felt safe eating at a restaurant and having visitors)?

Asbury Park is a wonderland for food (and spirits) lovers and explorers. I’d have to say that Johnny Mac’s is my favorite place to go and to take visitors. It’s not a 5-star steakhouse or anything, but it has incredible character, staff, great tunes, skeeball and you get a free (surprisingly delicious) personal pizza with every beer. There’s also a ton of great restaurants around it like Sami’s and Loteria if you get hungrier!

Do you have any current favorite shows you’re enjoying/binging?

How about a movie (new or old) that you’ve watched recently that you loved?
Danny Clinch’s film “ALL I CAN SAY”, which is the autobiography of Shannon Hoon (Blind Melon). It’s awesome, go watch it and support independent filmmaking!

Finally, what has changed the most in your life since this pandemic began?

My commitment to living for today and connecting with others on a consistent and frequent basis, no matter how many times I might have already in the past. You never know what’s going to happen..